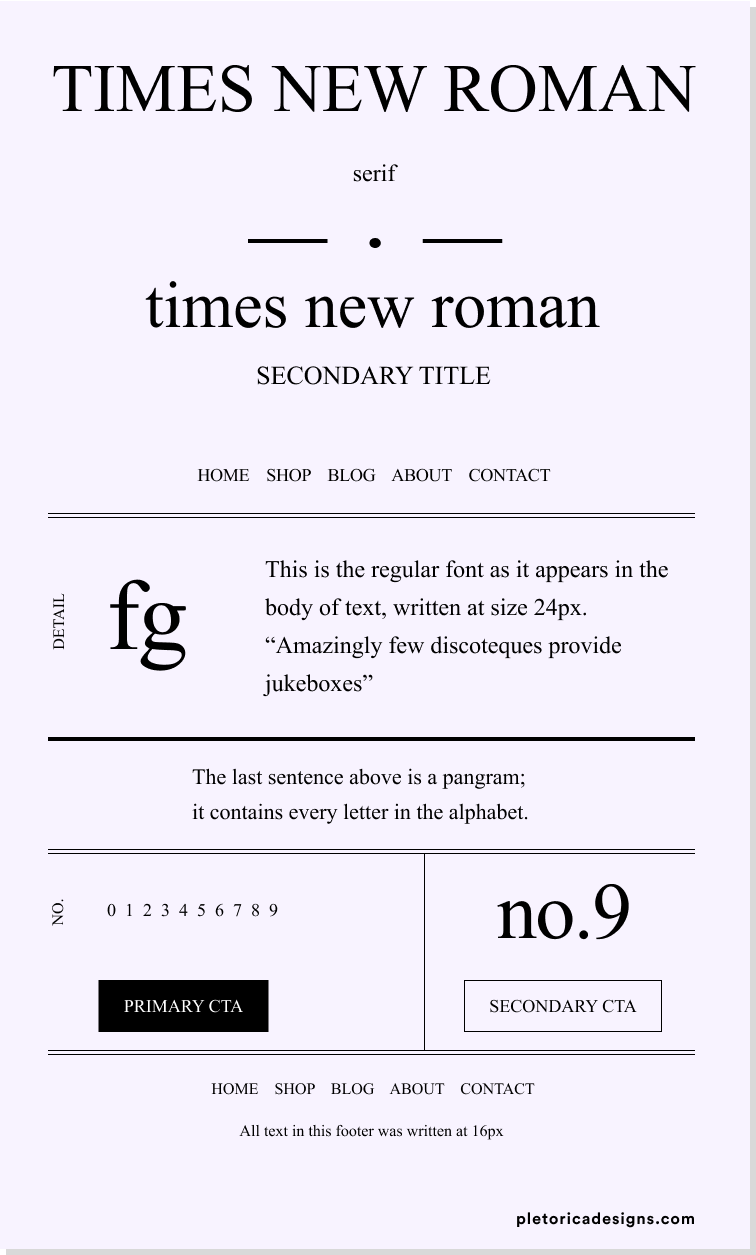 This traditional typeface is one of the most popular in the world because it reads well in print and adapts easily to the screen. Times New Roman was created by the designer Victor Lardent for the newspaper The Times of London, which began using it in 1932. 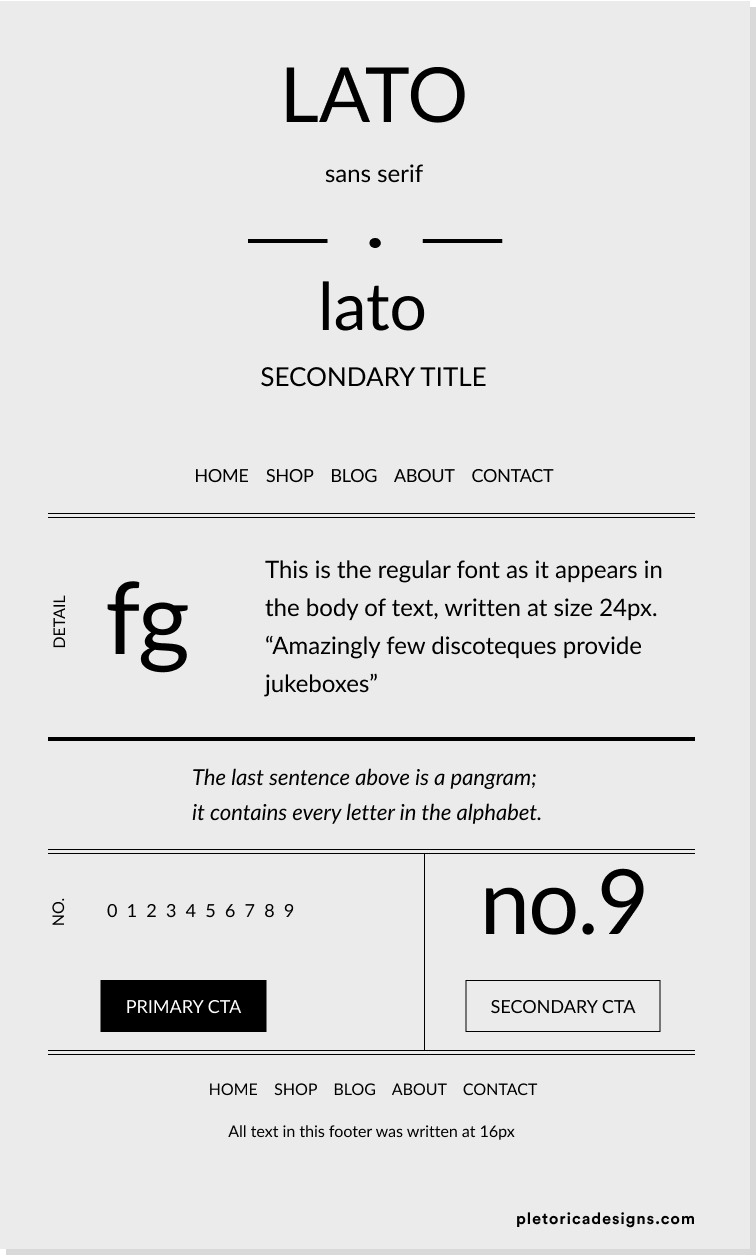 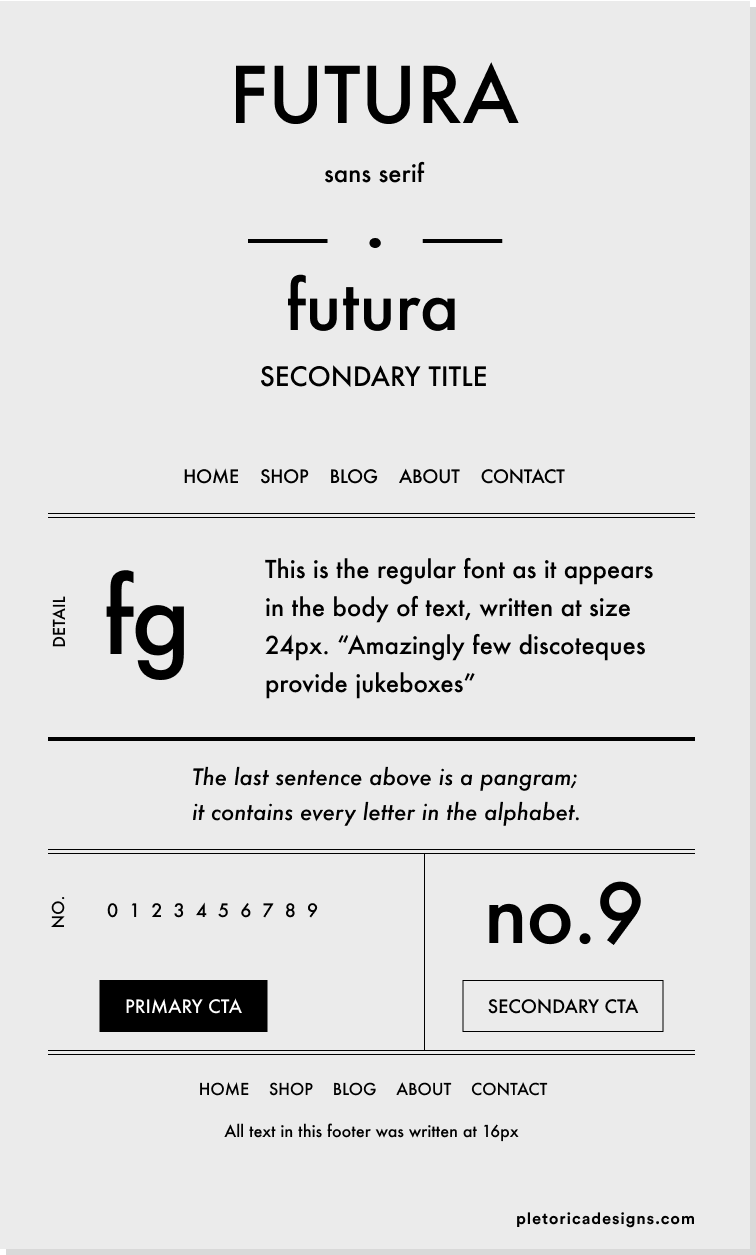 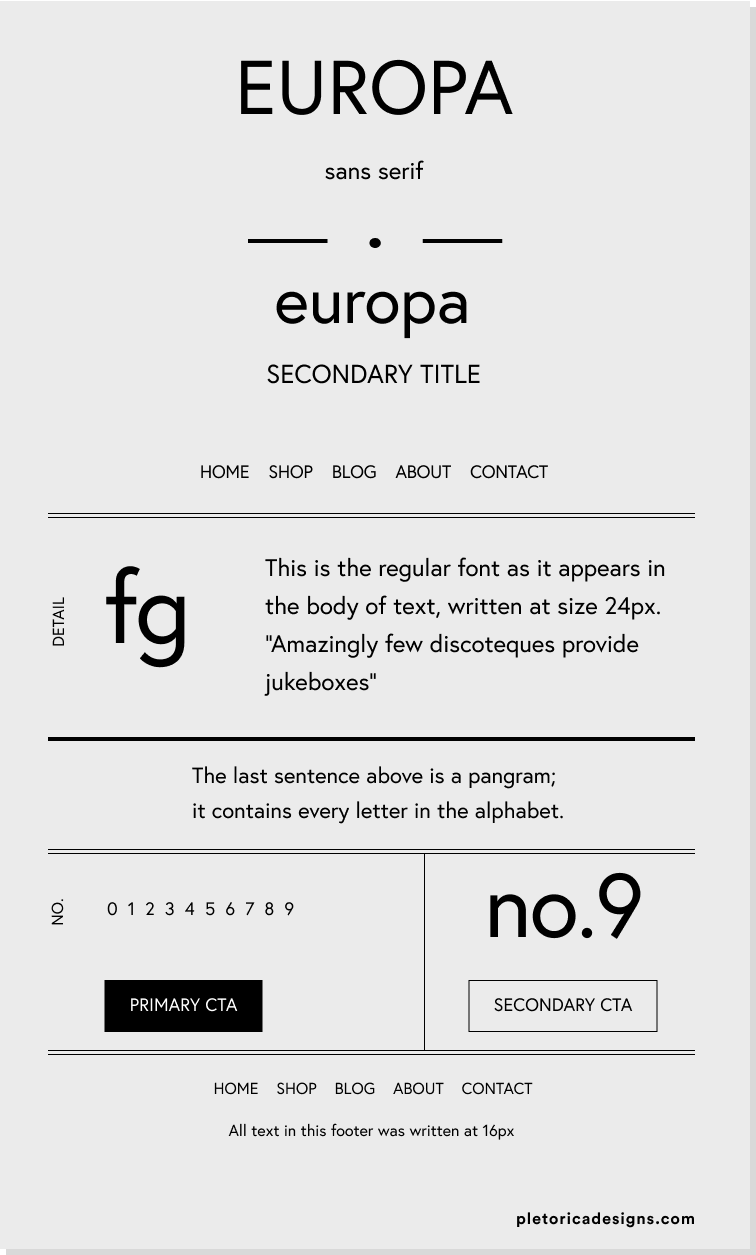 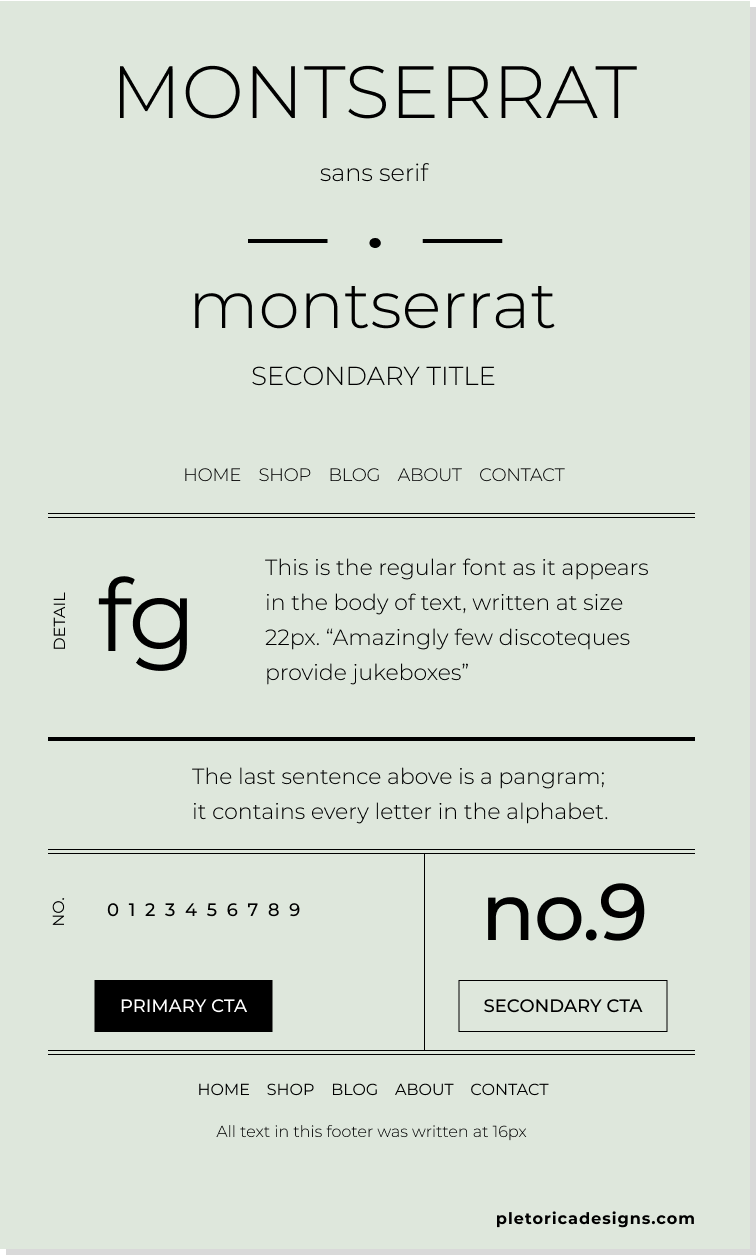 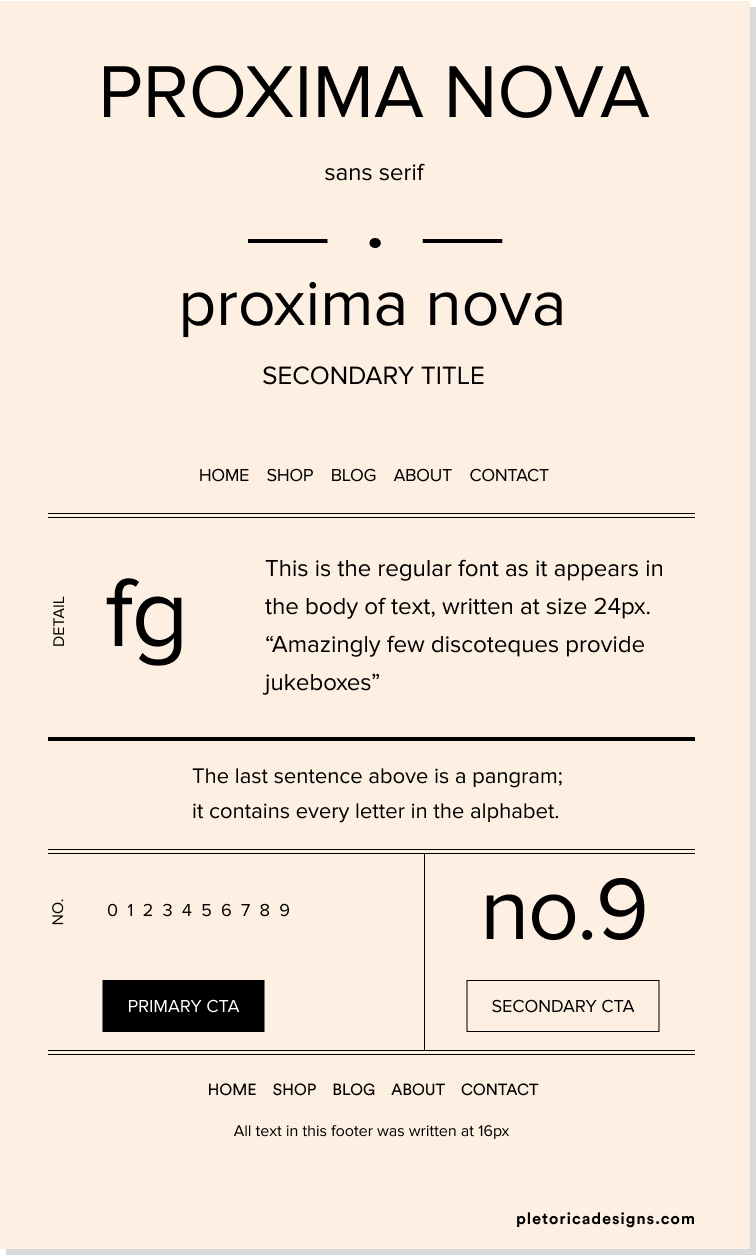 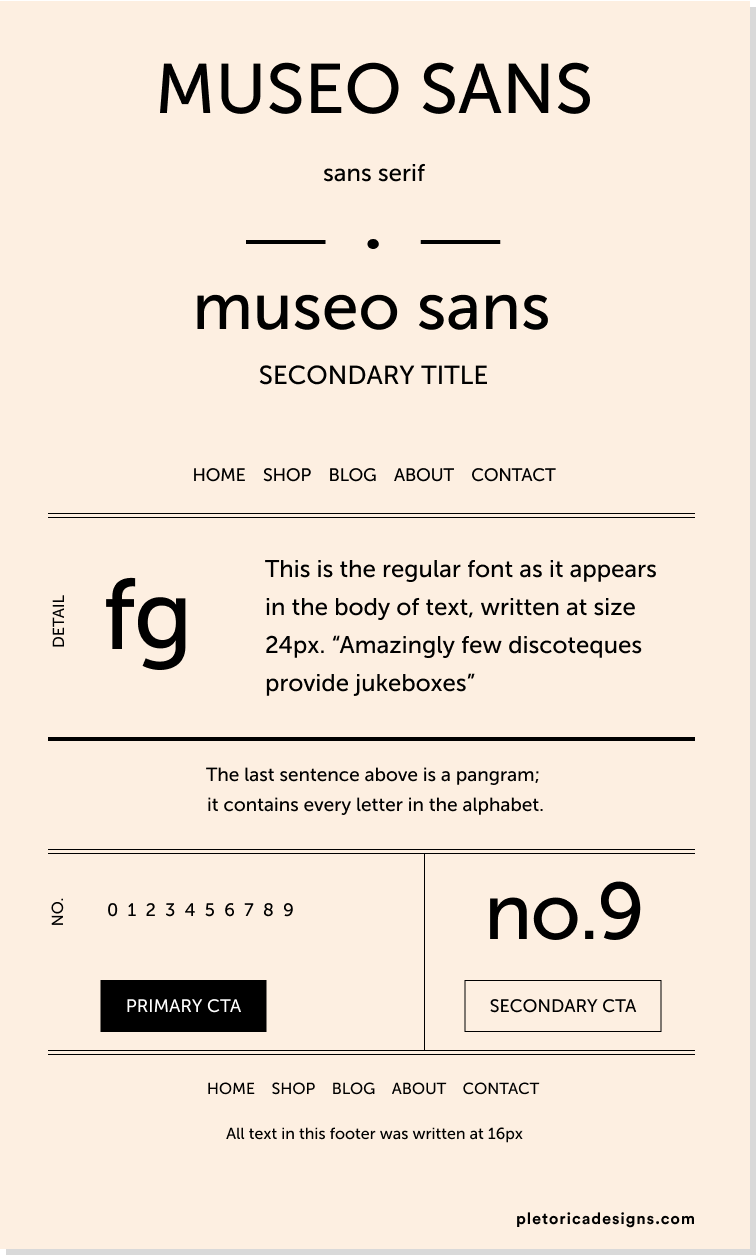 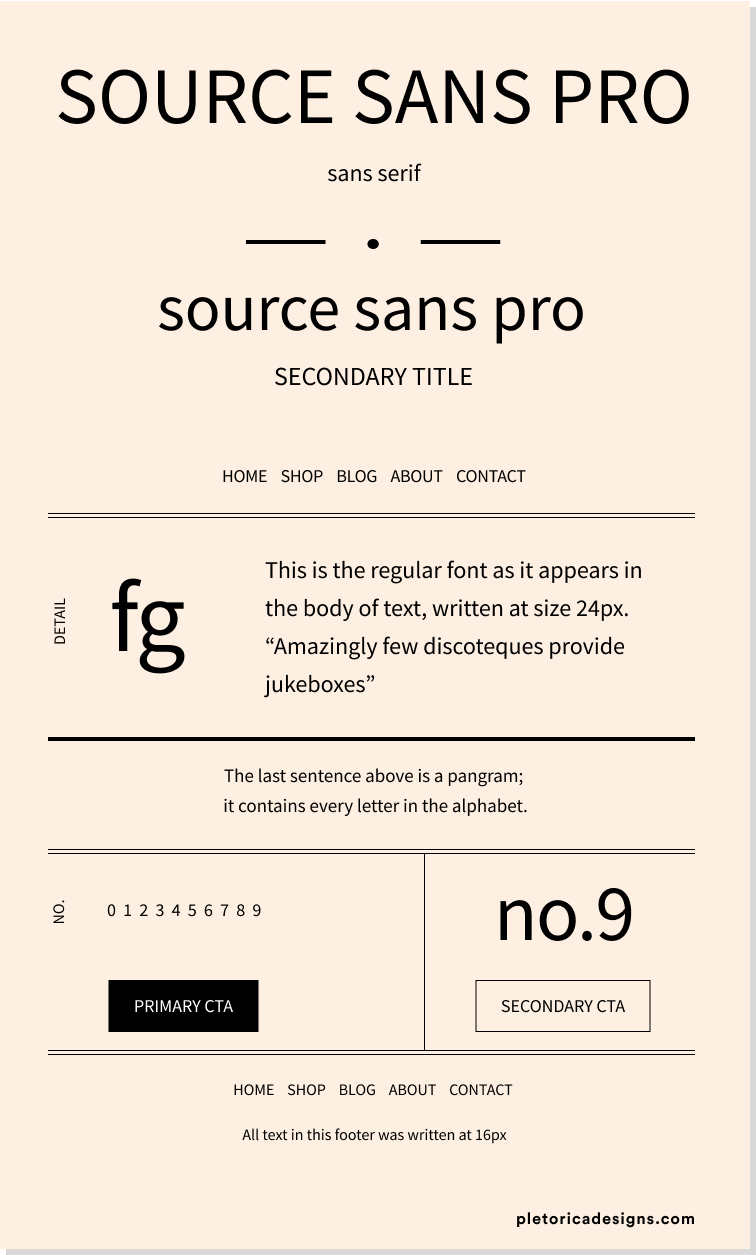 More than 500k users view this typography series each month. Want to share your work with this growing community? Submit a custom type to be featured.

An elegant type makes a big first impression in a logo and communicates your brand’s tone of voice quickly. A well-crafted font can become the cornerstone of your web or app design. Short on time for an extended photoshoot? No problem. Browse our collection to see how we use fonts to anchor our designs.